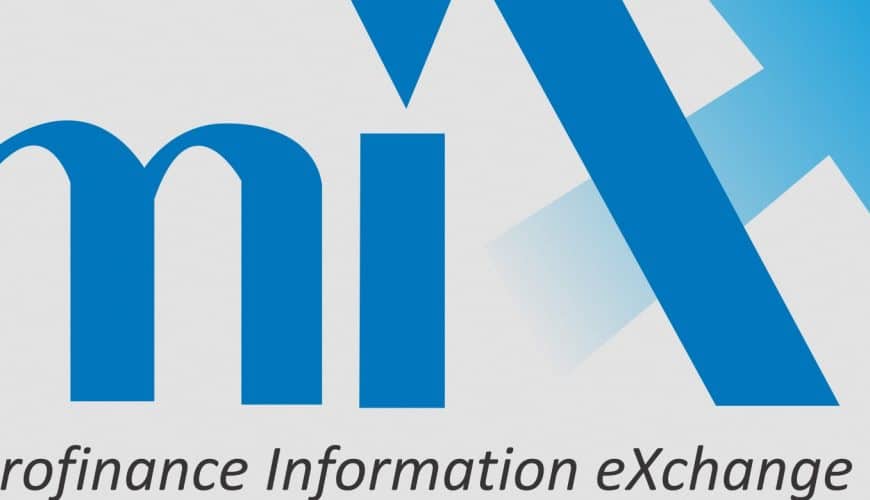 The Microfinance Information Exchange, or MIX Market, was formed under the belief that a lack of transparency across microfinance institutions (MFIs) and other microfinance players around the world contributes to stymied growth and prevents institutions from performing their best. As such, MIX collects and standardizes financial, operational, product, client and social performance data from MFIs and presents a variety of free web-based tools for MFIs to analyze their performance.

MIX Market collects data from over 2,100 MFIs around the world including 150 networks, 200 funders, and 300 service providers. According to data submitted to MIX Market, the Philippines accounts for 4% of Asia’s known microfinance borrowers, and about 20% of the market in East Asia. Within the Philippines there are approximately 1 million borrowers and 1.4 million depositors being tracked on MIX Market with an average loan size of PhP 10,000.

Ms. Larson also highlighted some key facts about the microfinance sector in the Philippines, revealing that the sector is profitable, stable and growing. The funding structure of rural banks documents the major shift away from borrowing with more focus and growth in deposits, which remains the largest portion of funding. Ultimately, Ms. Larson’s presentation disclosed that the cost-per-borrower for rural banks has remained relatively stable, with average loan size and average deposit accounts slightly increasing over the years.

To demonstrate the usefulness of the MIX Market data and customized reports, Ms. Larson took a Philippine rural bank and used MIX tools to demonstrate how rural banks can gauge achievements, and analyze their performance in relation to their peers in the Philippines and in other countries, providing valuable insight into the overall performance of the banks.

For banks interested in additional services through MIX there is now a payable Silver Membership, which provides more specific data and market intelligence reports. Silver members are given access to annual country briefs with in-depth analysis, quarterly market reports for your country, and cross-market analysis reports with 100 other indicators not available through the free web-based tools. Silver Membership is free for banks that submit quarterly data to the MIX Market.

The MIX Market has been collaborating with RBAP-MABS over the past 8 years and intends to strengthen ties with RBAP and its MABS program after the end of the USAID support in September 2012.  Seventeen rural banks received certificates of recognition for their participation in the MIX Market on June 7, 2012.